7 Reasons Whitstable Is A Bit Strange 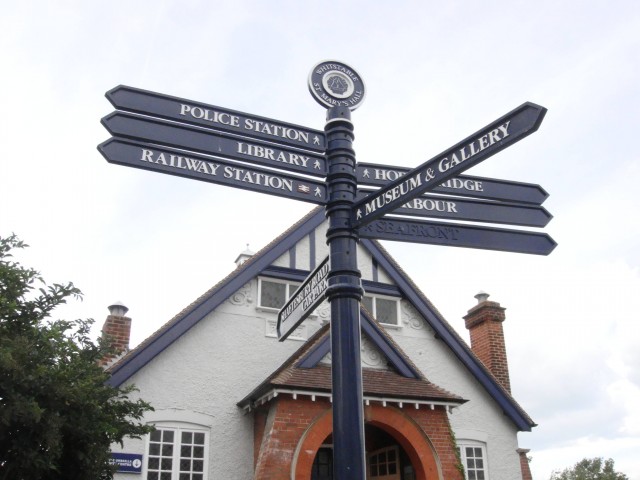 I don’t know. Maybe I caught the place on a bad day, but my goodness, there are some strange people there. I mean really, really strange.

1.  The Conversations. “Have you heard from your friends in Iceland?” “Oh, well not since the last time.”

3.  The Fish & Chip Shop Queue. Apparently, Whitstable adheres to the philosophy that states, ‘if you see a queue, get in it’. That would explain why I spent ten minutes standing behind two people who had absolutely no intention of buying fish. Or chips. Or even one of those small wooden forks. Idiots.

4.  The Weird Family. A mother who screams when attacked by fake wasps and chucks drink down her top. A son who runs slower than he walks. Another son who gets in a strop and starts throwing stones towards his family. A father who sits down and bends the wooden bench. A youngest son who keeps going on about seeing a King Charles Spaniel. And when I say he keeps going on about it, I mean on and on and on and on. And on. Just shut up already! It’s a dog. Not a bloody Tyrannosaurus Rex.

5.  The Dogs. There are millions of them. And not a single one gave me a whiff out of courtesy. Don’t get me wrong, it’s not that I wanted a dog to give me a whiff, it’s just that they usually do. As a rule, dogs do not like me. And because of this rule they usually attack me. What is wrong with Whitstable’s dogs?

6.  The Mens. I don’t want to spoil anyone’s breakfast here, but Whitstable, it would appear, has the worst designed urinal in the world. And yes, urinal. Singular. Just one. Hidden round the corner from the entrance. That of course means any unsuspecting visitor would automatically assume there were a whole raft of urinals inside. And so in they wander. Only to be confronted by an old fella being held by an old fella.

7.  The Holiday-Makers. You know when Daniel Craig walked out of the water in Casino Royale and 65% of the female population went a bit weak at the knees? Well, every single holiday-maker in Whitstable seems to think they are Daniel Craig. And as a result I felt weak in the stomach.