7 Reasons That English Pronunciation is Difficult. 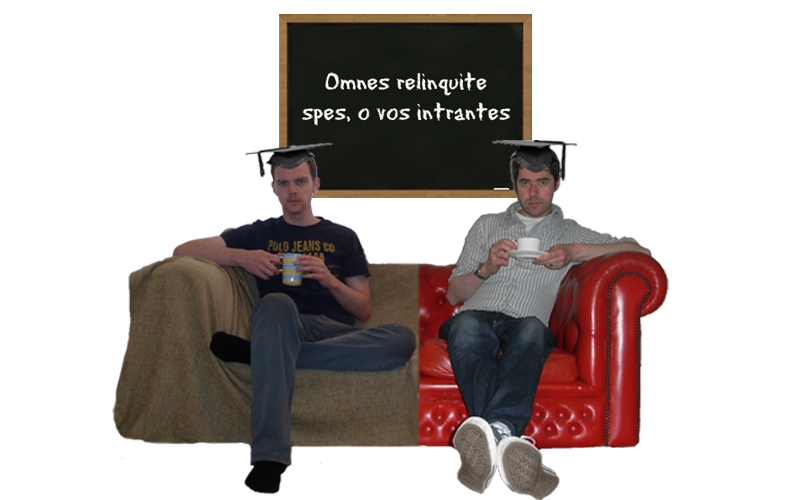 So, you want to learn English as a second language?  Good idea.  We’re here to help, so welcome to the 7 Reasons Language School.  We’ll start things off simply, with a bit of pronunciation.

Lesson One: Pronouncing words that end with “ough”.

2.  Rough (ruff). You may imagine, based on the prior example that “rough” is pronounced “roo”.  It isn’t, it’s pronounced “ruff”.  This means that o-u-g-h is more complicated than you initially supposed.  You’re probably thinking that “ough” must be pronounced “oo” if preceded by th, and “uff” if not preceded with th.  That’s wrong, but we like your reasoning.  Don’t worry, you’ll soon get the hang of it.

3.  Dough (doe). Nope, it’s not pronounced “duff”, or even “doo”; it’s pronounced “doe”.  That’s a third pronunciation of “ough” to remember.  We realise that there’s no apparent pattern and that this English lark may be harder than you supposed, but do carry on.  If small children can manage this, then so can you.

4.  Plough (plow). Did we mention there’s a fourth pronunciation?  I know it may seem a trifle excessive, but the English are aware that their language is sometimes illogical and impenetrable, and are tolerant of people’s attempts to learn it.  We’re not the sort of people who will spit out warm beer and roll around the floors of our country pubs guffawing if you order a ploomans lunch.  Oh no.

6.  Cough (coff). Yes, that is a sixth way to pronounce the same thing.  You may be thinking that learning Klingon would make more sense than this.  It probably would, but then you’d have to converse about dilithium crystals and the climate of the planet Qo’noS with a man named Terry.