7 Reasons to Love The Snow 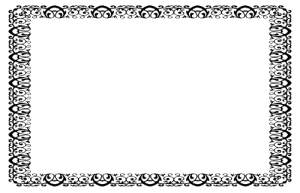 1. Crime. Snow aids crime detection. Foolish criminals often commit a winter burglary and, when fleeing the scene, leave a handy trail of footprints and tyre-tracks that lead straight to their own homes. The police even catch some of them.

2. Unmask the stupid. It’s easy to discover who the idiots are when it snows. The words essential and necessary are words that are used every winter to describe the sort of car journey you should undertake in snowy conditions. It’s always educational to find out what people, presumably without dictionaries, think that these words mean. Some people think that going to the sales at an out-of-town designer outlet is necessary, some people think that a trip to the cinema is essential, some people think that it’s a good idea to drive out to the countryside to look at the snow. These people make poor decisions behind the wheel too. They can usually be found stuck sideways across the road in a snowdrift causing a large queue of midwives, coastguards, heating engineers and off-licence workers to be stranded. If you want to know if your journey is essential, check here: http://www.ismyjourneyabsolutelynecessary.co.uk/

3. Sledging. The snow proves that we’re better at sledging than the Australians. They’ve never even seen snow. Upon encountering snow most Australians ascertain that it’s wet, very cold and flavourless, and quickly conclude that it’s beer. Australians think that you need a bat and ball to go sledging. Australians are wrong. 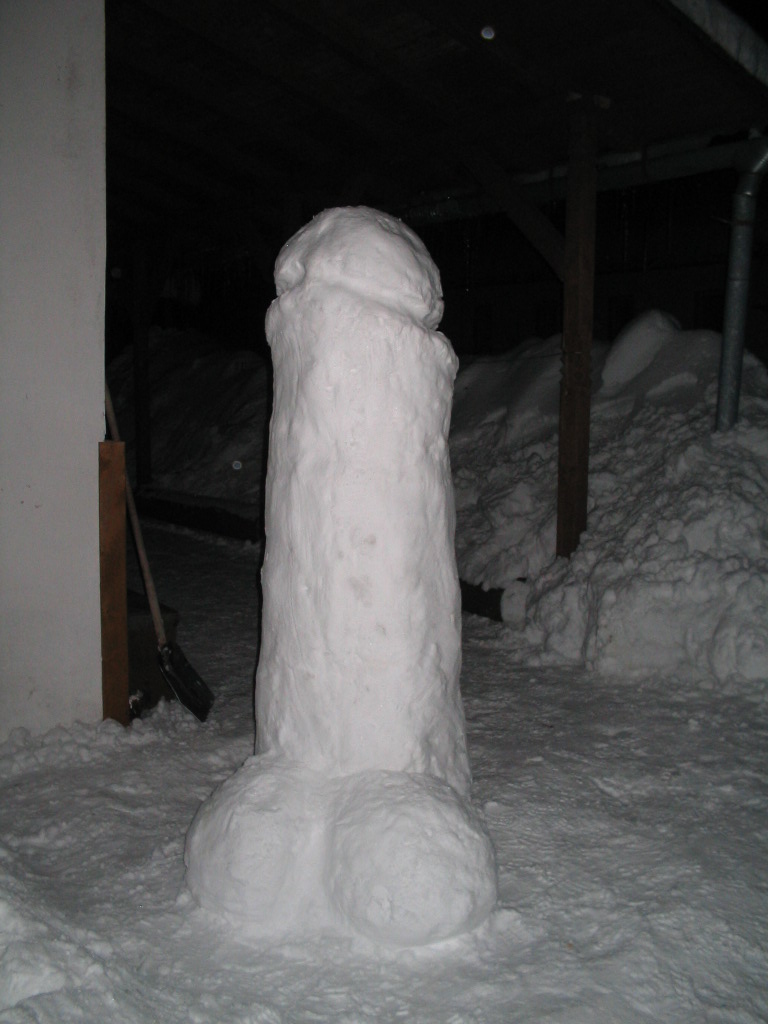 4. Japery. You can have a lot of fun in the snow. You can throw snowballs and build a snowman, these activities are fun. Even more fun is building a snowman on the roof of your friend’s car; this is fun and causes annoyance, which is a double win. Even better than that is building a snow penis in your next-door-neighbour’s front garden; this is fun, causes annoyance and great hilarity – not to mention ruddy-faced shouting and gesticulation.

5. Silence. The snow baffles sound, and while there’s snow on the ground, a lot of urban background noise is deadened. There are also fewer cars and people around. When snow has fallen, the world is not just bathed in white powder, it is also bathed in silence – which is something to consider while you’re walking along listening to your iPod or chatting on your mobile.

6. Mystery. When I left the house this morning there was one set of footprints on the front path – mine. When I came back, there were four other sets of footprints on the front path. The only evidence of any visitor was the single letter that the postman had delivered. Who were those extra footprints from? Why was one of them wearing Converse trainers in the snow? What sort of animal has both hooves and claws? Did the man with unfeasibly large shoes with a sensibly-gripped-sole really limp slightly with his left leg? It’s a snow mystery.

7. Beauty. Snow is beautiful; it conceals all eyesores and blemishes leaving everything steeped in an egalitarian white-powdered uniformity. This is great as it makes my horrid front garden, with its weeds and peeling paint, look no worse than the rest of the gardens on my street and, while the snow is here, I can relax and stop worrying that I should do something about it. The only thing that makes my front garden look bad in the snow is the large cock in it. He’s come to complain about the snow-penis I built in his garden. He seems quite cross.