Home » Posts » 7 Reasons Not to Write in the Park

7 Reasons Not to Write in the Park

Last week, I wrote a piece entitled 7 Reasons To Write In The Park.  I did this because it was a nice day and I thought it would be a good idea to combine a visit to my local park with writing,  Having come up with the title for the piece before I set off, I felt duty-bound to complete it, even though my experience showed me that the park isn’t the ideal place to write at all.  This is why. 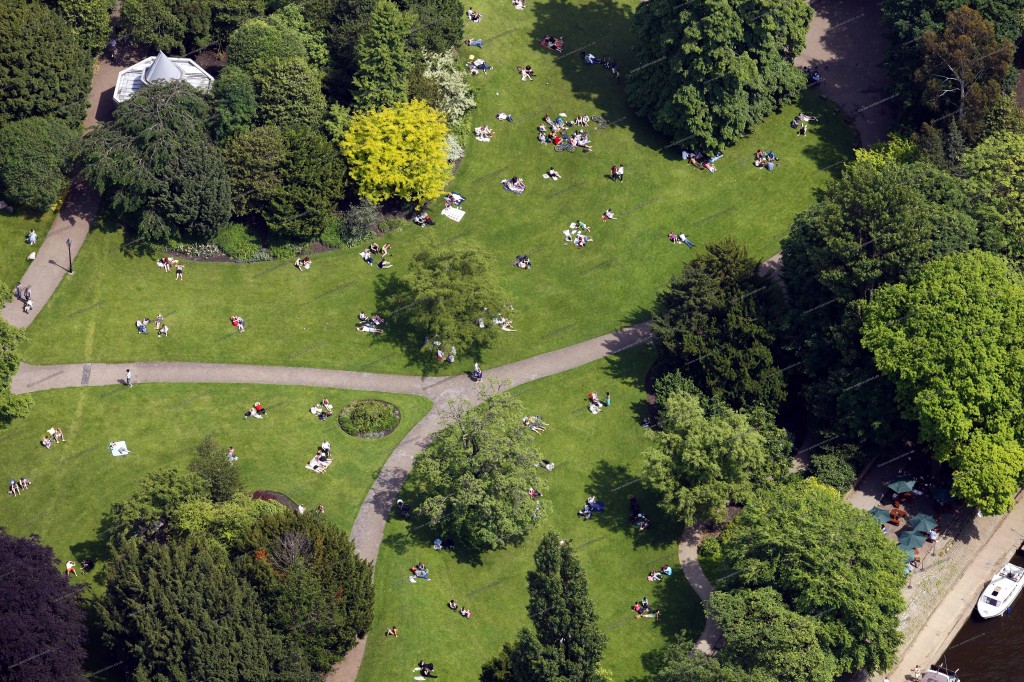 1.  Sunshine. It was sunny in the park.  I discovered that sunlight is incompatible with writing as I couldn’t see what was on the screen of my laptop.  I’m not the most accurate of typists and being able to see what I’m keying in is vital to me.  After I’d finished writing, I returned home to find that I’d written this:

I had to spend hours rewriting it from memory.  Indoors.

2.  The Descent Of Man. There’s an ice cream vendor at my local park so I bought an ice cream which, as it was a hot sunny day, melted and made both of my hands very sticky.  I needed to type but I didn’t have a tissue or a wet wipe with me;  because I’m not very organised and also because I’m not a woman (I don’t even own a dress).  I ended up having to clean my hands by dragging them around on the grass.  And so it was that I, a modern man, was reduced to savagery by something as simple as a defrosting confection.  Pathetic.

3.  Women. There were scantily clad women sunbathing in the park; some of them were reading too.  This is a distraction I never encounter when writing at home and I got quite hot under the collar (an idiomatic one, I’m not a dog).  As I sat there trying to write, I found myself thinking about how attractive women with books are.  For reasons that I can’t fathom, a woman reading Dostoyevsky is at least 70% more attractive than a similar looking woman that isn’t reading anything.  I was supposed to be writing and instead, I found myself just sitting there, wondering if I’m a book fetishist or even if there is such a thing.  Is it the paper?  Is it the font?  Is it the rustling sound of the turning pages?  Anyway, the upshot was that I lost at least half an hour of writing time worrying that I’m some sort of biblio-pervert.

5.  Words. I overheard a man and a woman that were seated near me on a bench.  I listened, because you never know if you might be able to use what you hear as dialogue later on.  The woman had a very distracted, slightly disconnected, manner of speech; she would leave long pauses mid-sentence before eventually resuming.  At one point she said “…of course, Mike would fall for her…she’s very…”.  It was during the final pause that the word bendy popped into my head and caused me to burst into – what outwardly appeared to be spontaneous – laughter.  The couple – who had previously observed me dragging my hands around on the ground – soon moved on, presumably a little concerned.  Or even a lot concerned.

6.  Tan. I thought I’d tanned slightly while I was writing in the park but it turns out that I hadn’t.  The following morning I woke with one red arm.  It’s a completely different colour to my other arm but, as my highly amused wife pointed out to me, it does go better with the kitchen.

7.  Just Because. I don’t know what I was thinking,  Trying to write in the park was clearly a foolish act.  It’s the wrong thing to do there: it’s not what parks are for.  I should have been running around with a ball or a Frisbee (again, I feel I should stress that I’m not a dog) or reading or feeding the ducks.  Writing there was a disaster.  In conclusion; if you need to write anything, the park’s the wrong place to do it.*

*And it’s full of book-perverts.